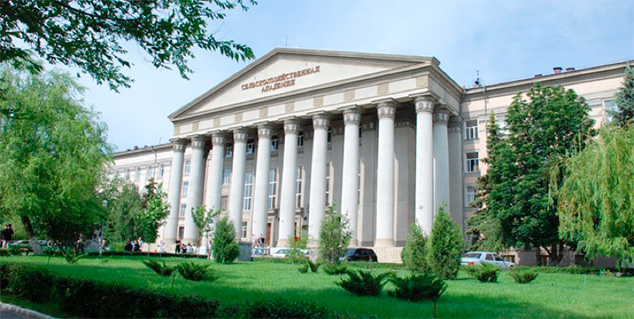 Today the Volgograd State Agricultural University is one of the biggest educational and scientific centers that train of highly qualified specialists for agro-industrial complex of the Lower Volga region and other subjects of the Russian Federation. In the framework of the elaborated strategy of development new areas of training are opened up, the scientific-research programs and international projects are developed, the partnership of science, education and business is strengthened, the infrastructure is expanded.

Volgograd State Agrarian University has 4 student hostels. There is separate accommodation for Indian boys and girls, University hostels offer shared and private rooms. In both cases, Volgograd State Agrarian University hostel rooms you can generally count on about 9 square meters of personal space furnished with a bed, table, and cabinet. In the dorm or nearby there are also generally cafeterias, snack bars, and/or cafes. The campus in Wi-Fi enabled and students can avail free internet. Student life at the Volgograd State Medical University and also the City of Volgograd itself is friendly has multiple interesting possibilities, and can be quite enjoyable. The University encourages students to celebrate their national festivals. Spectacular performances with folk songs and dances which are part of such celebration are admired by both students and academic staff.

Volgograd is an industrial city and the administrative center of Volgograd Oblast, Russia. The city lies on the western bank of the Volga River.

Volgograd is a major railway junction served by the Privolzhskaya Railway. Rail links from the Volgograd railway station include Moscow; Saratov; Astrakhan; the Donbas region of Ukraine; the Caucasus and Siberia. It stands at the east end of the Volga–Don Canal, opened in 1952 to link the two great rivers of Southern Russia. European route E40, the longest European route connecting Calais in France with Ridder in Kazakhstan, passes through Volgograd. The M6 highway between Moscow and the Caspian Sea also passes through the city. The Volgograd Bridge, under construction since 1995, was inaugurated in October 2009 The city river terminal is the center for local passenger shipping along the Volga River.

The Volga River still is a very important communication channel.