Of Russia’s roughly 143 million inhabitants, the largest numbers concentrated in single cities live in Moscow with its 12.05 million residents. St. Petersburg has 5.19 million, Novosibirsk has 1.57 million, Yekaterinburg 1.43 milllion, NizniJ Novgorod 1.27 million, Kazan 1.21 million, Cel’ abinsk 1.18 million, Samara and Omsk 1.17 million house each, and Rostov-na-Donu has 1.11. Russia has 1,100 towns and cities in 46 provinces. Russia is an multi-ethnic society made of around a 100 ethnic groups. Russian is however the common language used by all. Practice of religion, which was restricted by the erstwhile USSR, is flourishing once again, and 75% of the people are Orthodox Christians, 5% are Muslims, and Catholics, Protestants, Jews, and Buddhists each account for around 1% each. 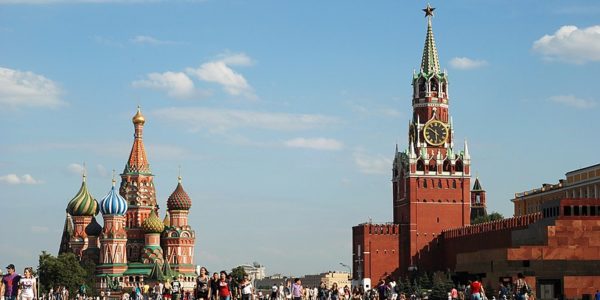 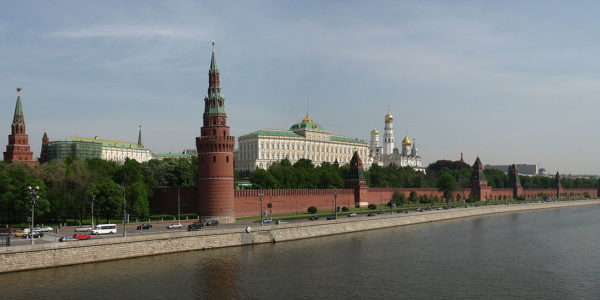 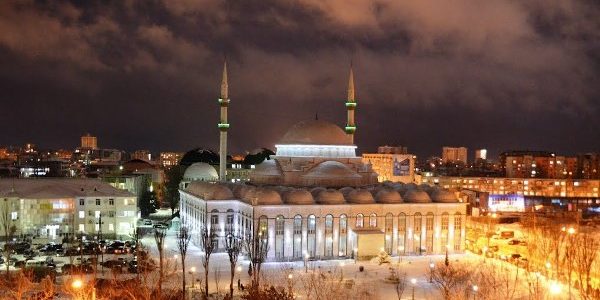 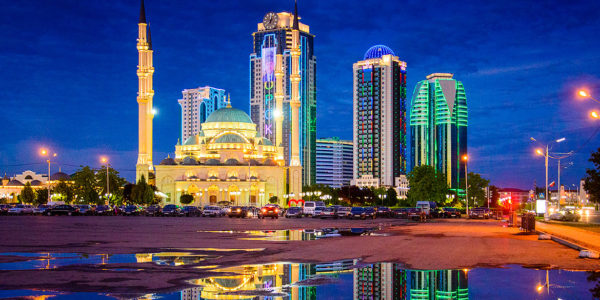 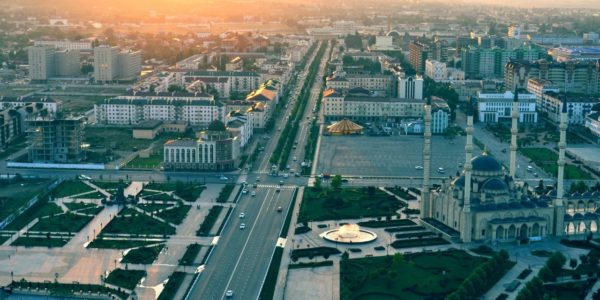 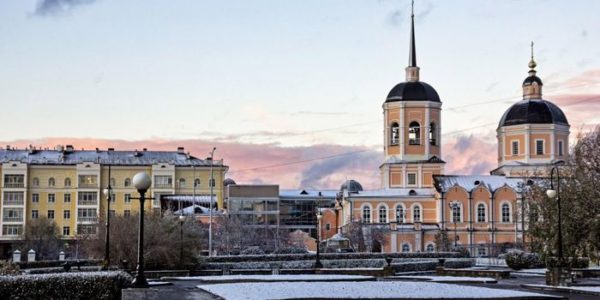 Moscow started as a hunting resort in the 12th Century. Since the days of the Russian Empire it has been the political capital of Russia except for a brief period before the formation of the USSR. It is situated central in Russia, so has always been an important economical, cultural, scientific, and military center. Its prosperity and varied attractions have swelled its population since the USSR times, with people moving to it from rural areas and the city currently is not able to provide adequate housing and infrastructure to all its citizens. All the major religions of the world are found in Moscow. It has a rich and historic cultural, artistic and literature scene that also attracts international tourists. Moscow also attracts immigrants, both legal and illegal.

The capital of the Republic of Dagestan – the city of Makhachkala, was founded in 1844. The capital is located on a plain between the mountain Tarki-Tau and the sea. During its history, the name of the city has changed several times. Earlier it was called “Port-Petrovsky”, even earlier – “Petrovsky”. Port-Petrovsky the city was named due to the fact that the army, under the leadership of Peter the Great, stopped here during the Persian campaign. The military fortification was the first destination of the city, as a result of which it had the name Petrovskoye. The current name of the city was in honor of the revolutionary Makhach Dadayev, a monument to which is placed in front of the government house.

Today Makhachkala is a developing and comfortable city. It is the focus of rail, road, air and sea routes. In the city you can see buildings built in the late 19th century. They stand out in dark yellow due to limestone.

One of the city’s attractions is the Juma Mosque, created in the image of the Istanbul Blue Mosque, the Cathedral of the Holy Suspension, a synagogue on Yarmoshkina Street.

Tomsk is a city in the east of Western Siberia on the banks of the Tom River. The capital of Tomsk region.

In 1896, the first Siberian polytechnic university was founded in Tomsk; by the 40s of the 20th century, the city already had a reputation as a Russian center of science and education. Today, students make up one fifth of the population of Tomsk – more than 117 thousand people.

The oldest center of science and innovation in Siberia

Tomsk is the oldest scientific, educational and innovation center in Siberia, where there are at least 15 research organizations, 8 universities, a special economic zone. The city has a high-tech business and IT industry.

Grozny is the capital of the Chechen Republic, one of the largest cities in the North Caucasus. The city is located on the banks of the Sunzha River and the adjacent slopes of the Sunzha Range, 2,000 kilometers south of Moscow. Before the first Chechen war of 1994, the population was 400 thousand people, for 2009 the population was 230 thousand. The area of the city is about 300 square kilometers (for comparison, in Moscow in the same area, the population density is 30 times greater, due to the small population density, Grozny seems to be a poorly populated city).

The “Heart of Chechnya” mosque named after Akhmad Kadyrov is the largest mosque in Russia and Europe. Located in the center of Grozny on V. Putin’s street. Residents of the city called her younger brother of the Sultanahmet Mosque in Istanbul.

People with great respect relate to the mosque: you cannot smoke near the mosque, not to mention drinking alcohol. By the way, there are no cafe-bars in Grozny, not a single person who consumed alcohol was noticed on the street. The republic is actively working on the semi-liaison of Islam and the fight against Islamic fundamentalism and Islamic extremism.